Specialist environments such as manufacturing require specialist support. We work closely with our customers to understand the needs of their complex operations and deliver the solution that fits.

We also look after customers in construction, transportation and utilities. Every customer is different, but our partnerships always begin by listening. 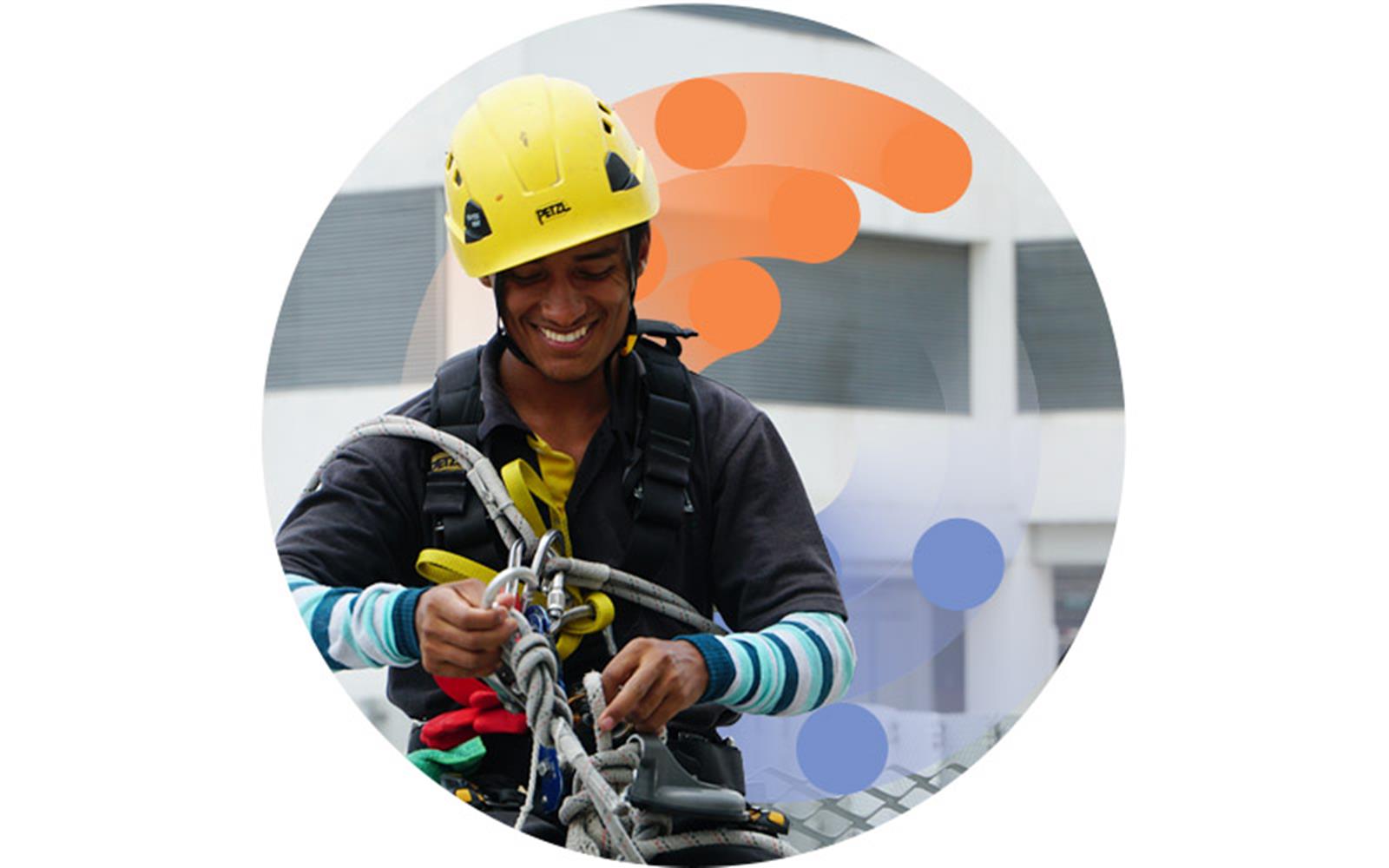 One provider - all the services you need

Why choose OCS? We understand that you run a complex, continuous operation, where the impact of any downtime can be high. We're there for our customers around the clock, with a single point of contact for all their cleaning needs. We cut the time they spend managing multiple providers with our dedicated helpdesk and our reporting procedures record the difference we make.

We work to the rigorous cleaning standards needed for pharmaceutical settings. We use HACCP and GMP certified cleaning methodologies for these specialist manufacturing environments. 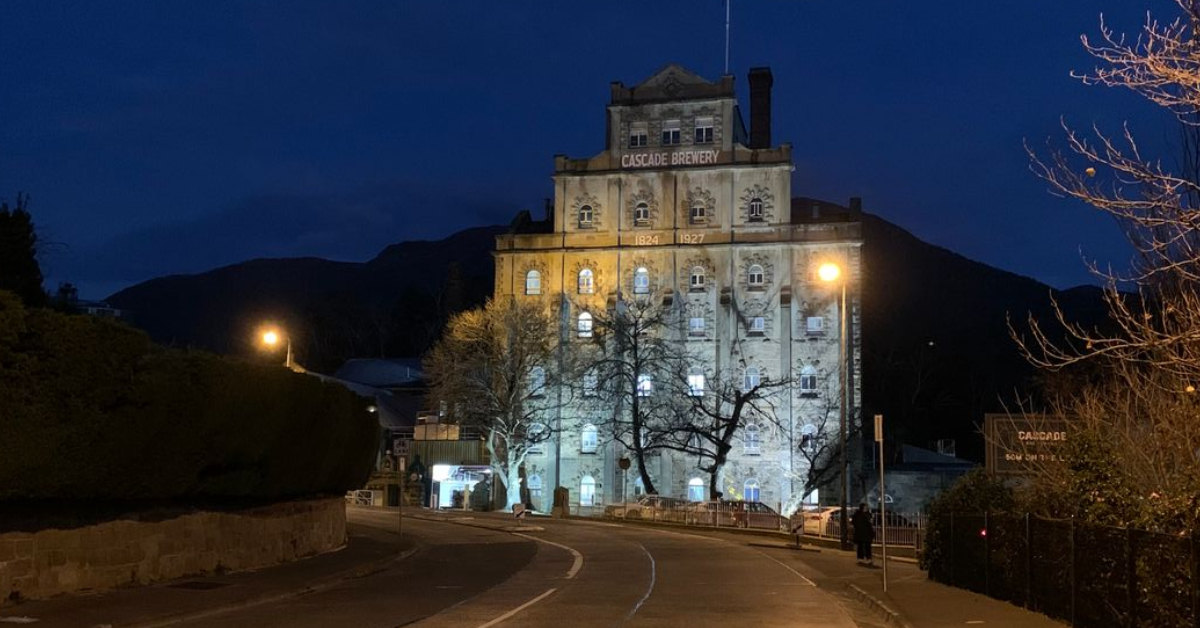 Nestled at the foot of Tasmania’s iconic Mount Wellington (Kunanyi) is Cascade Brewery in Hobart, Australia’s oldest operating brewery. Named after the cascading waters flowing down from the mountain, the brewery was originally a timber mill (established in 1824), but since 1832 has been producing some of Tasmania’s most popular beers.

We sat down recently to chat to the Cascade’s OCS Site Supervisor, Lee-Anne Rogerson, to hear about the work she does at Cascade.

It all starts with a conversation. Tell us what you need.