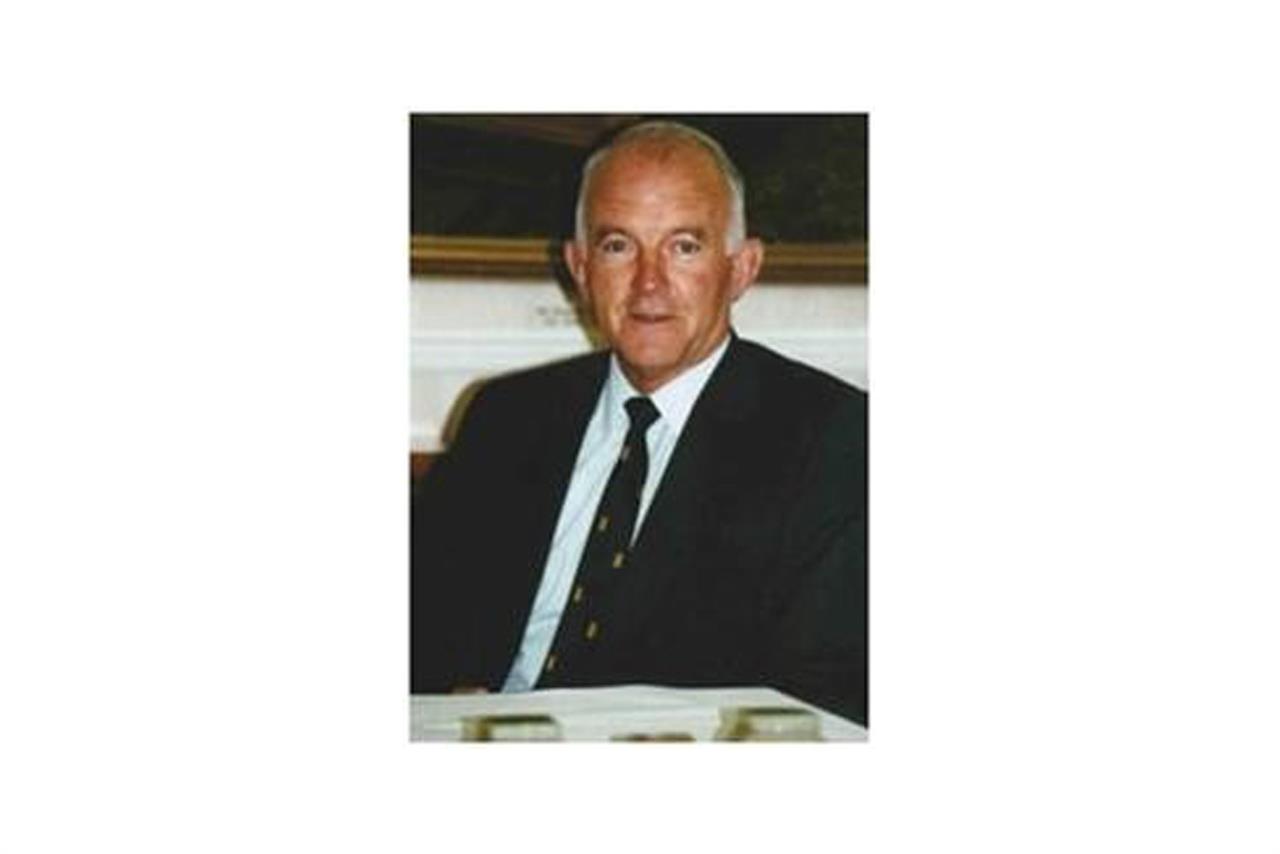 “Gerald passed away peacefully on Saturday 30th March after a long and courageous battle against cancer. He fought his illness with the dignity, optimism, and often humour, that was characteristic of the person we all knew,” said Armitage.

Bowthorpe worked for OCS for 44 years, starting as a contracts manager in central London in 1957 and retiring as Chairman in 2001, by which time the business had grown substantially with overseas operations.

“Gerald inherited his strong family values from his parents and grandfather, Frederick Goodliffe, who was the founder of OCS in 1900. As with previous generations, Gerald was committed to the business being held in trust which would be passed down from one generation to the next, which continues to be the company’s ethos today,” added Armitage.