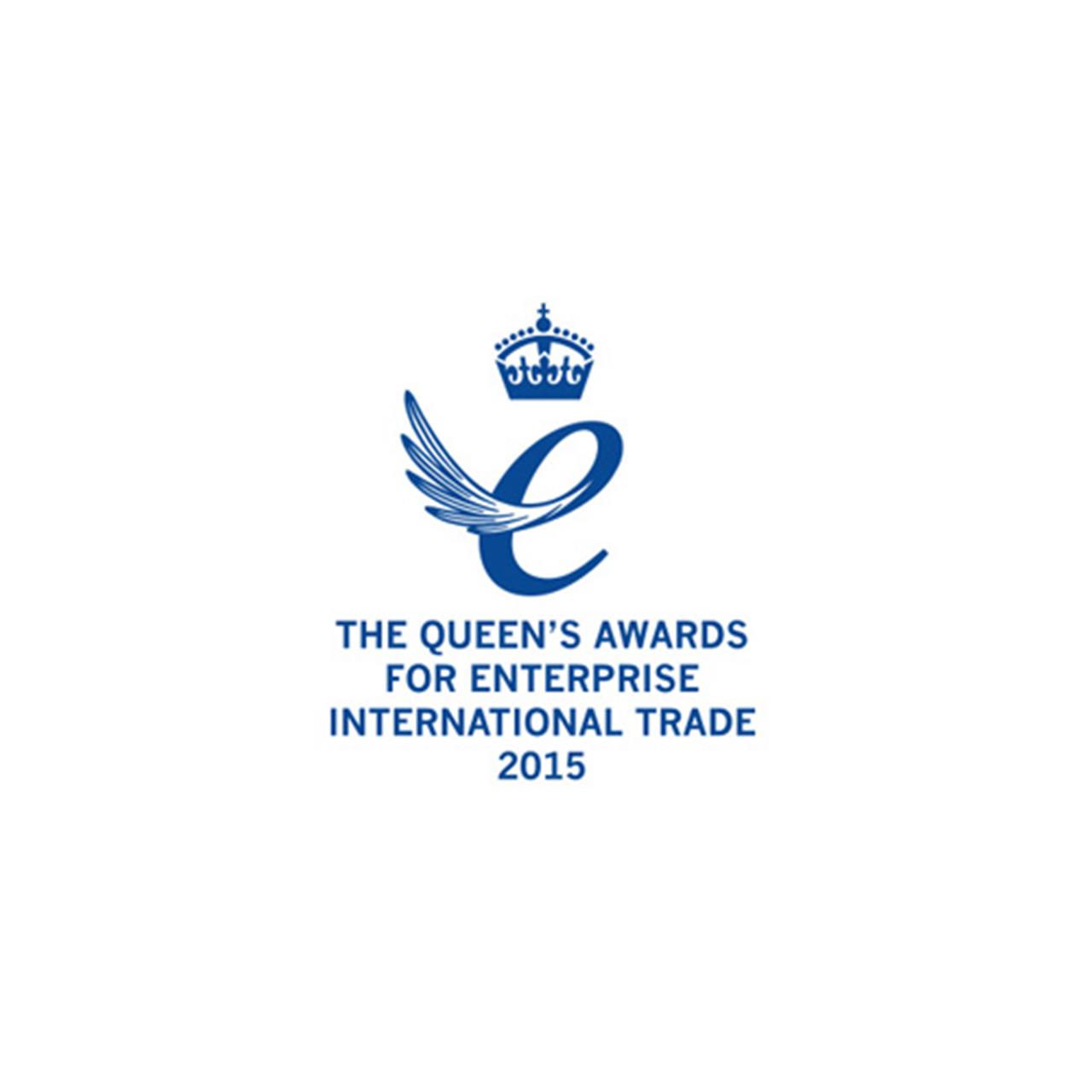 OCS Group has won a Queen’s Award for Enterprise in International Trade for 2015.

OCS Group Ltd. won the award for a sustained period of international growth beyond its UK base in Crawley. Under the leadership of chief executive officer (CEO) Chris Cracknell, OCS Group has built a series of new facilities management ventures in Australasia, Asia and the Middle East which have seen the company’s global workforce expand to over 91,000 people, serving clients in over 50 countries.

The Queen's Awards for Enterprise are the most prestigious accolades for businesses and individuals in the United Kingdom. In order to win the International Trade category, OCS had to demonstrate continuous and substantial development in overseas trade in the form of commercial success and growth in overseas earnings.

“I am honoured to receive this Queen’s Award for Enterprise for International Trade on behalf of the company,” said Chris Cracknell, CEO of OCS Group. “I would also like to share our achievement by paying tribute to our loyal clients, outstanding staff, exceptional joint venture business partners and supply partners who have enabled us to achieve this success.”

“From our roots in the UK over one hundred years ago, OCS is now an international total facilities management/outsourced solutions provider with truly global scale. Alongside our joint venture partners, OCS Group is committed to investing for the long term and to the development of our people in order to deliver world-class services to the top end of the market,” he said.

Today, OCS Group companies employ over 60,000 people outside the UK. The company opened operations in New Zealand in 1993 and is one of the largest British employers in the country with 3,700 staff. The New Zealand operation was followed with expansion into Australia in 1998, and OCS has since gone on to build sizeable operations in China.

In India, OCS Group companies employ 22,000 people and a further 30,000 in the ASEAN (Association of South East Asian Nations) countries, which include Malaysia, Singapore and Thailand.

In the Middle East, OCS entered Qatar in May 2012 with a joint venture with Tadmur Holding. The Qatar deal was followed by a second joint venture in the United Arab Emirates, with the family-owned United Technical Services in May 2014, which is already making great progress. In December 2014, OCS Group entered Saudi Arabia, through a joint venture with Zahid Group, a well-established business with an impressive reputation in the region.