Thanks to OCS from Wells for India 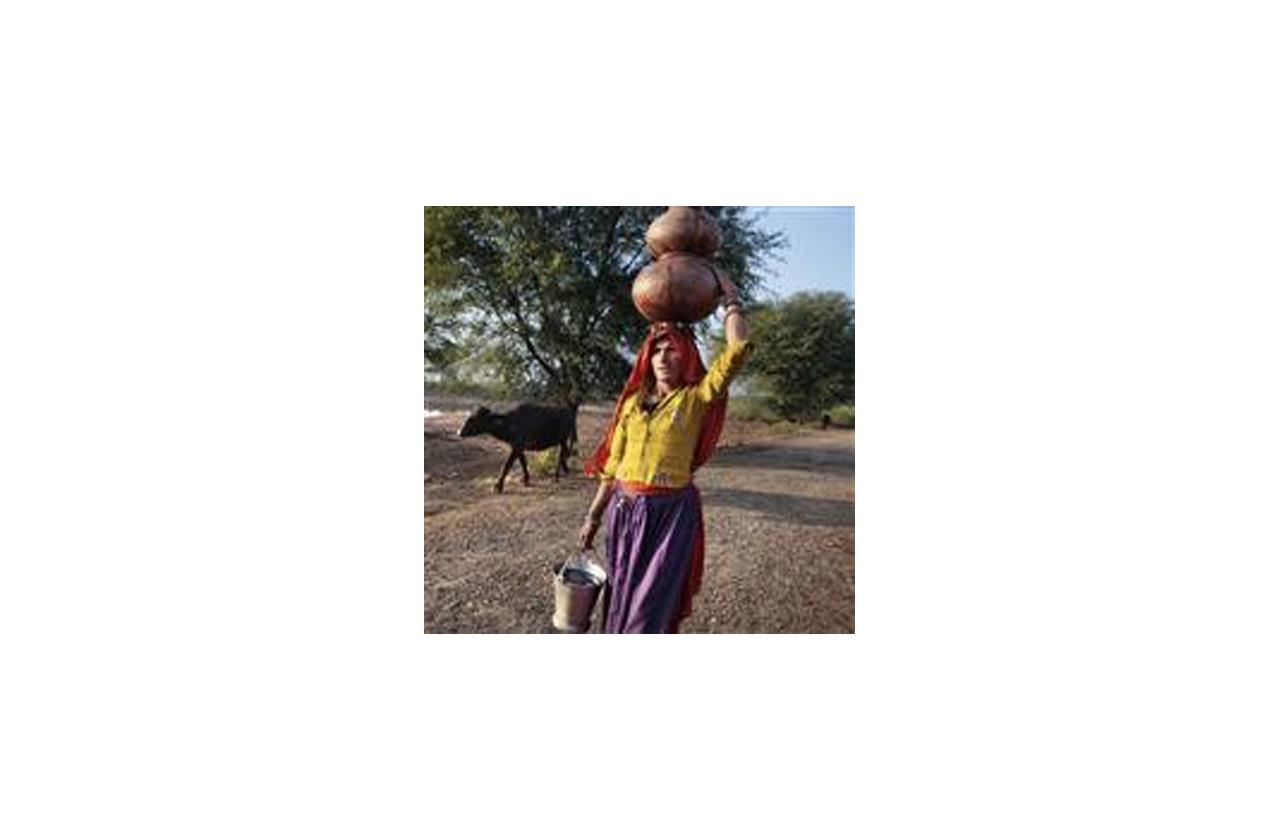 Wells for India charity patron Lord Bikhu Parekh recently thanked OCS for its fundraising support at an event hosted in the House of Lords. Over the last five years, proceeds from the sale of Just Deli bottled water across OCS catering outlets has raised over £60k for the charity.

Lord Bikhu Parekh commented: "It was good to see so many strong supporters of Wells for India at the event. It was particularly pleasing to meet representatives of OCS, whose long-term support of the charity has provided most valuable backing for major projects over the past five years, radically improving the lives of thousands of villagers in Rajasthan."

After the event, Mary Wharpshire, Catering Standards and Compliance Manager for OCS, who attended the event, said: “It is humbling to know what a huge difference the money raised by OCS has made to people’s lives through our contribution to Wells for India projects.”

Support from OCS for Wells for India has helped to provide a real chance for people to escape the desperate cycle of poverty which exists in some places.  Clean water supplies and toilet facilities for schools in remote villages have been provided and farming productivity has been improved, leading to better nutrition, health and incomes, as well as a reduction in child labour.

Since 1987, Wells for India has worked in partnership with local voluntary organisations in Rajasthan, the most drought-prone state in India, providing support for water-related development and emergency relief work in the poorest village communities.  During that period, more than a million people's lives have been changed for the better.  At any one time, around 70,000 people are benefiting from current Wells for India projects.