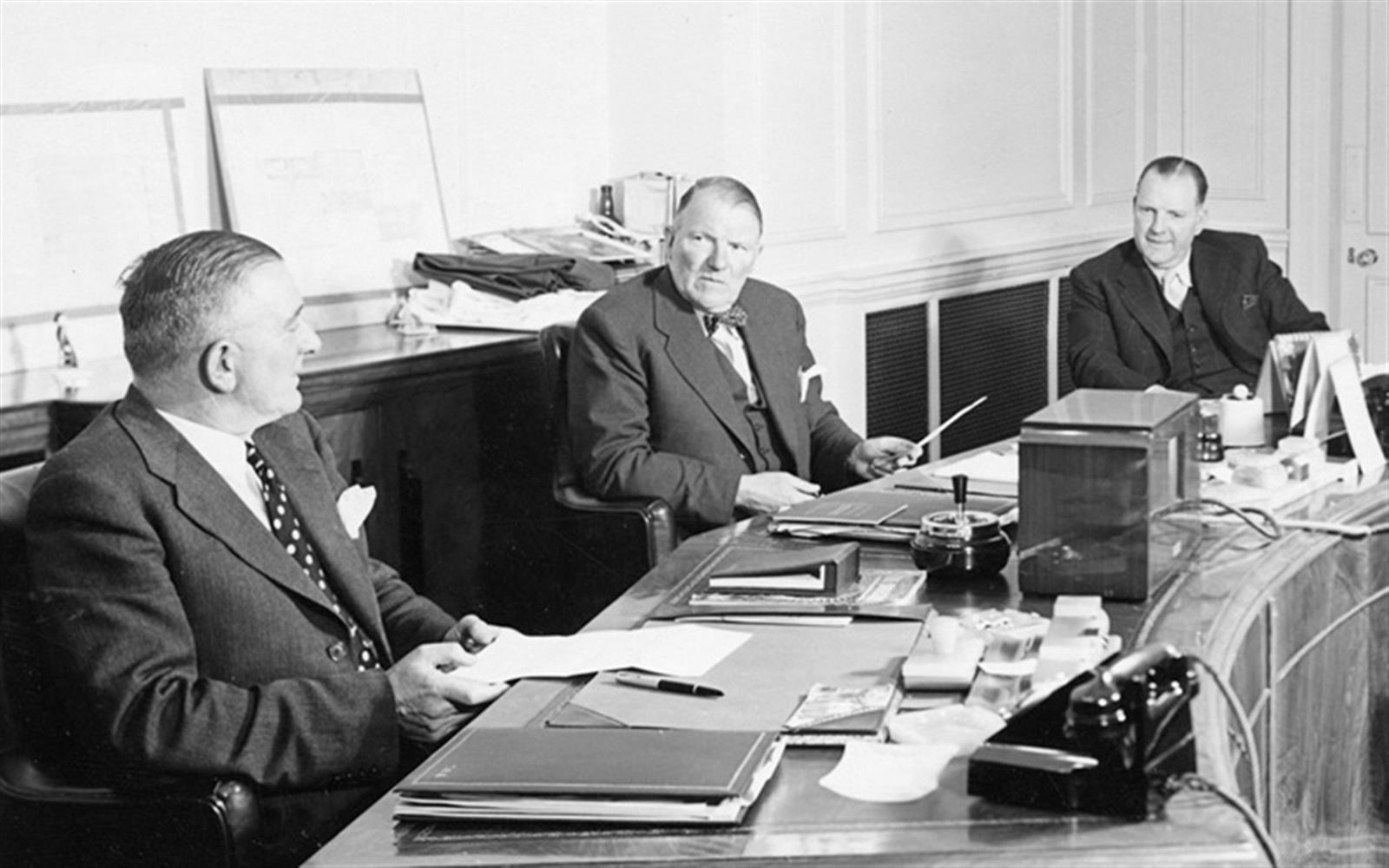 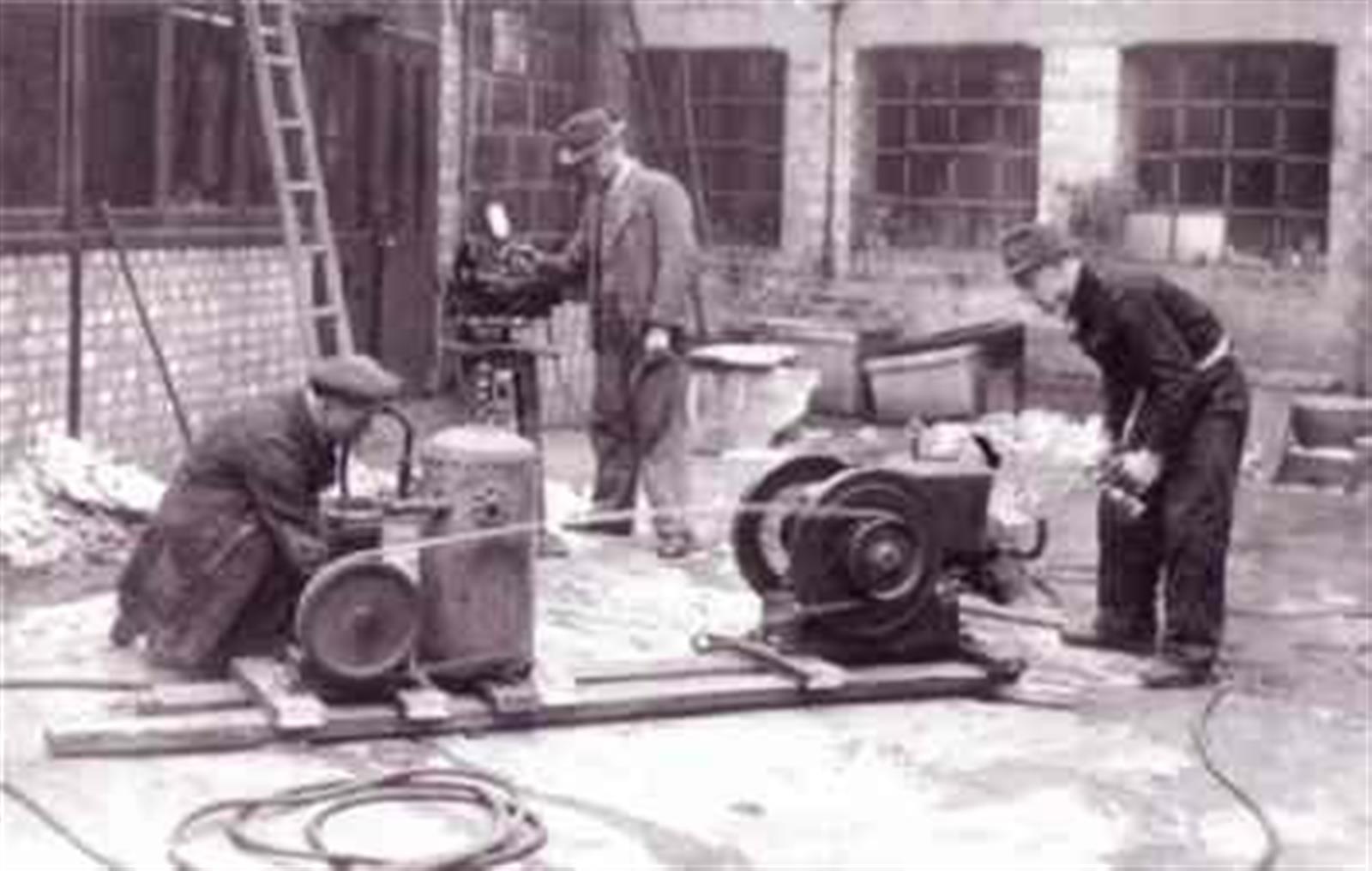 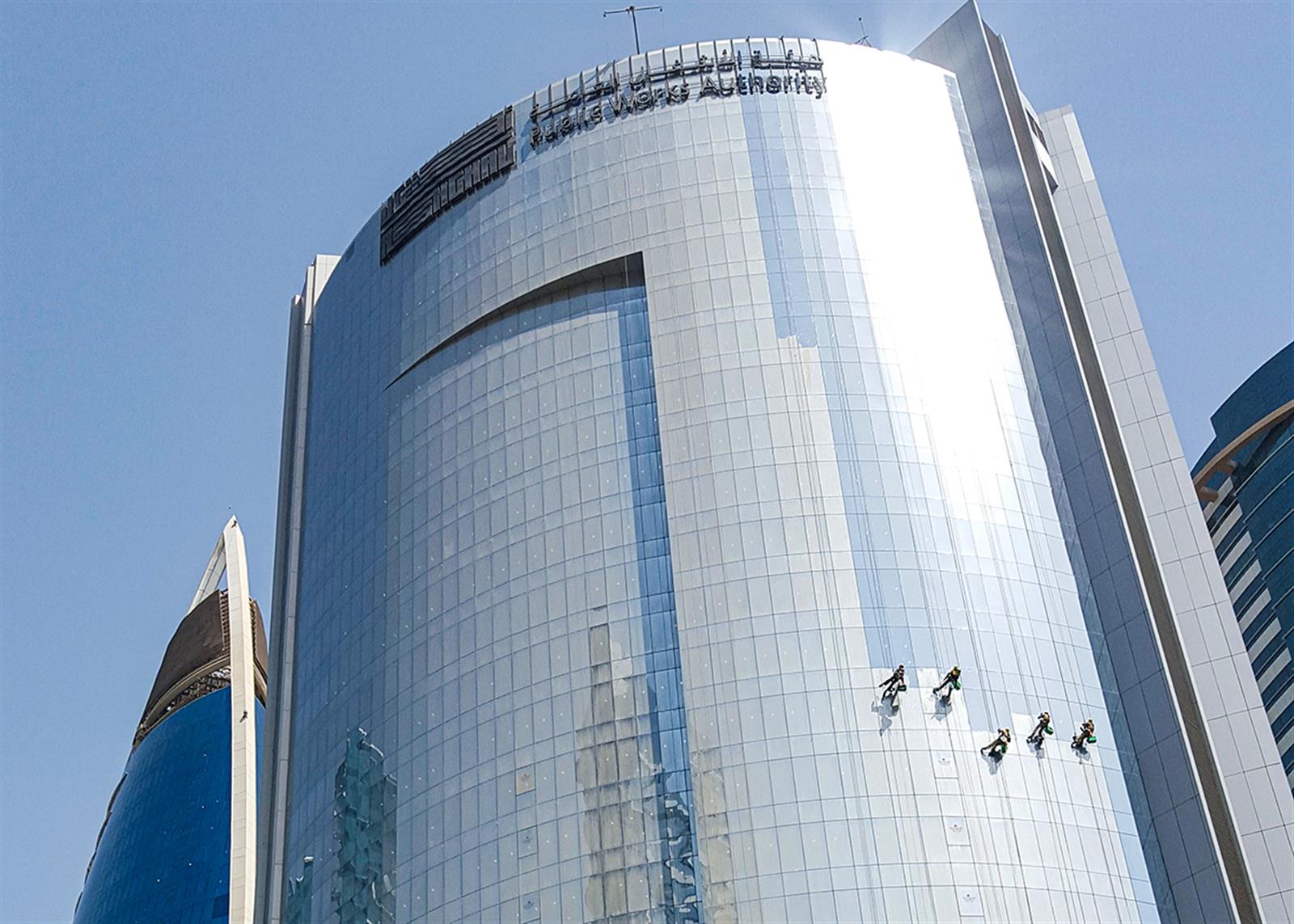 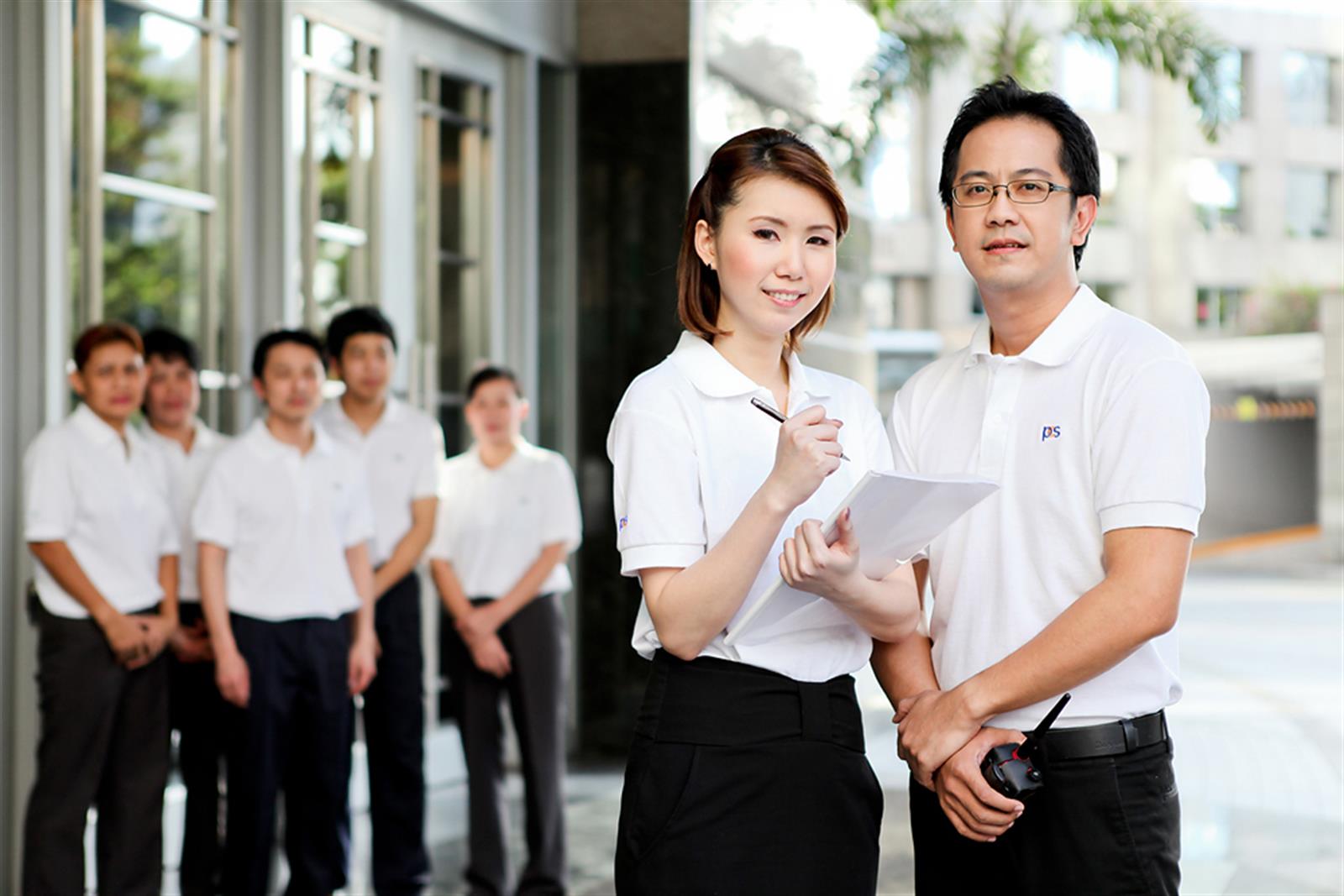 PCS Security and Facility Services Limited, also known as PCS, began in 1967. Today, we have 20 branches, five security training centres and 30,000 colleagues. More than 5,000 customers benefit from our expertise, gained over five decades in facilities services.