Our colleague Nathan Huddy will take part in the Invictus Games in The Hague next year. 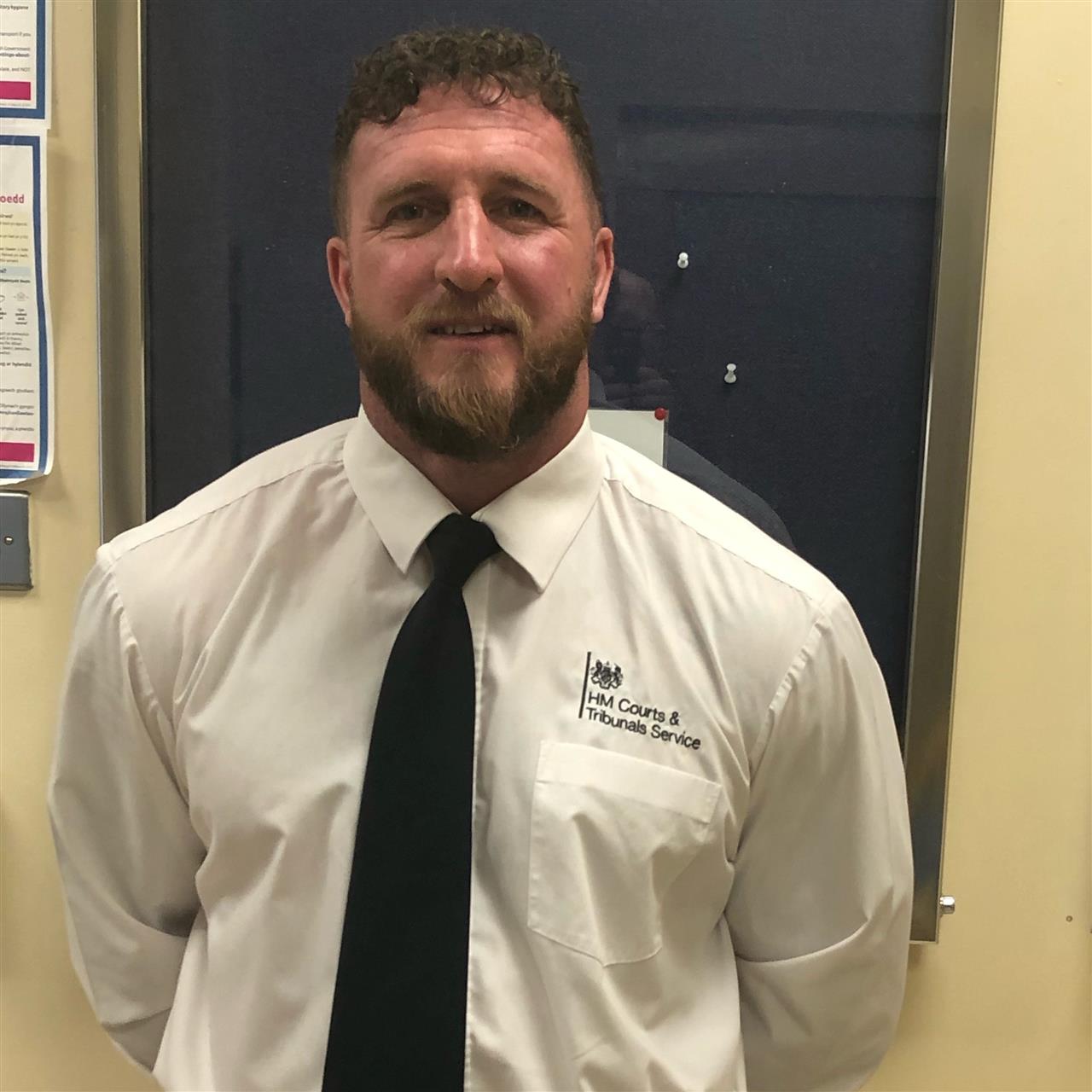 In 2003, Security Officer Nathan Huddy was serving in the RAF Regiment in Iraq when his vehicle drove over a landmine. “The explosion shattered my left foot into so many bits, they couldn’t do anything with it,” he explains. “I was given the option of having it amputated, but I was only 21 or 22 at the time and I said no because I didn’t want to chop it off.”

Then, in 2017, he suffered a stroke and underwent heart surgery. Watching the 2018 Invictus Games in Sydney while recovering at home, he decided to apply. He successfully competed in the Team UK Trials in Sheffield in 2019 – one of 65 selected out of 380 serving personnel and veterans – and will now go on to represent the UK at the delayed 2020 Invictus Games in The Hague in spring 2022.

Nathan suffers from arthritis in his hips because of his injuries and he’s unable to stay on his feet too long (his role at our HM Courts and Tribunals contract is largely desk based). He says: “I’ve always trained – it’s a release for me mentally. After my stroke, I did go into a bit of a depression, and I was drinking a lot. Taking part in the Invictus Games has given me a focus again.”

It’s also helped him come to terms with what happened in Iraq, and this year, he took part in a Remembrance Day parade for the first time. He says: “When you get injured, you always think, why has this happened to me? But when you compete, you see all these other injured people – it’s not only me.” He adds: “We’re like a big family; everyone’s there for each other and, as you get to know people, their stories come out. I kept it inside for years and never really talked about it. Now I have come through this process, I’m finally talking to my partner about it.”