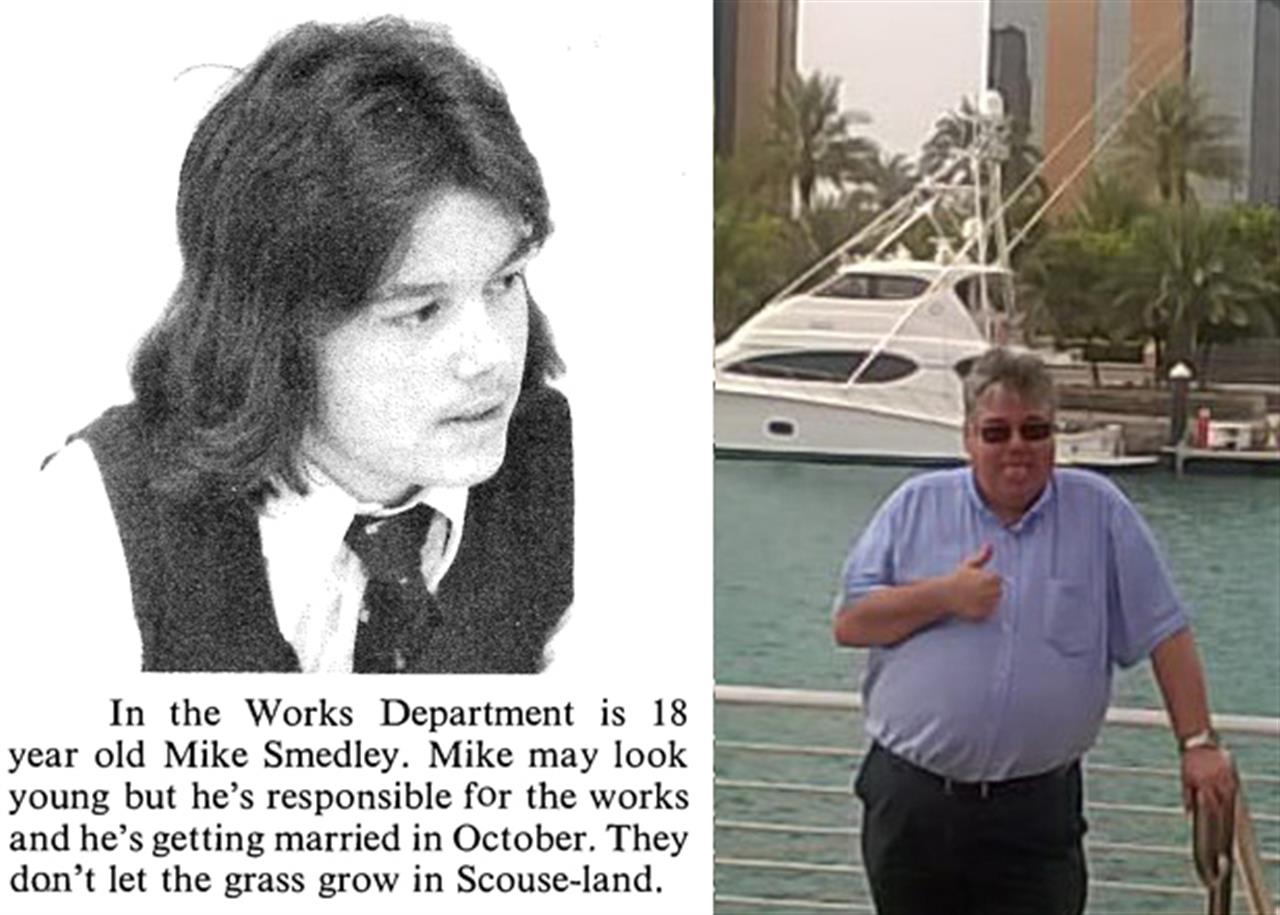 Michael Smedley is celebrating 45 years with OCS in a career that has seen him take on everything from fixing venetian blinds to cleaning the windows of a revolving restaurant.

He started straight from school in 1974. Originally in an office-based role, he transferred to the front line to 'learn the tools' as a window cleaner, eventually bringing his experience of working in an industrial environment to a Health & Safety role.

Now the Regional HSE Advisor has relocated to Saudi Arabia to share his expertise with his colleagues in the Middle East.

He explains: “I get satisfaction from seeing people develop, and when I retire, I will leave knowing I have left some sort of legacy.”

Pictured: Mike appeared in a feature on the Liverpool branch in the 'Centuryan' company magazine in spring 1974; 45 years later, he is pictured in Saudi Arabia.